When one first thinks about Purim, Hamantashen (triangle-shaped cookies), costumes and carnivals come to mind. It is a joyous and silly holiday that brings out everyone’s inner child.

At Akiba-Schechter, however, Purim in the Preschool and Kindergarten brings with it so many opportunities for social and emotional learning at many different levels. Our two-year-olds in the Green Room connected the Purim story to various emotions. The children learned that Queen Esther was scared to tell the King Ahasuerus of Haman’s plans, and the king was surprised to hear of Haman’s evil plans, and when Haman’s plans were ruined, the people felt happy. 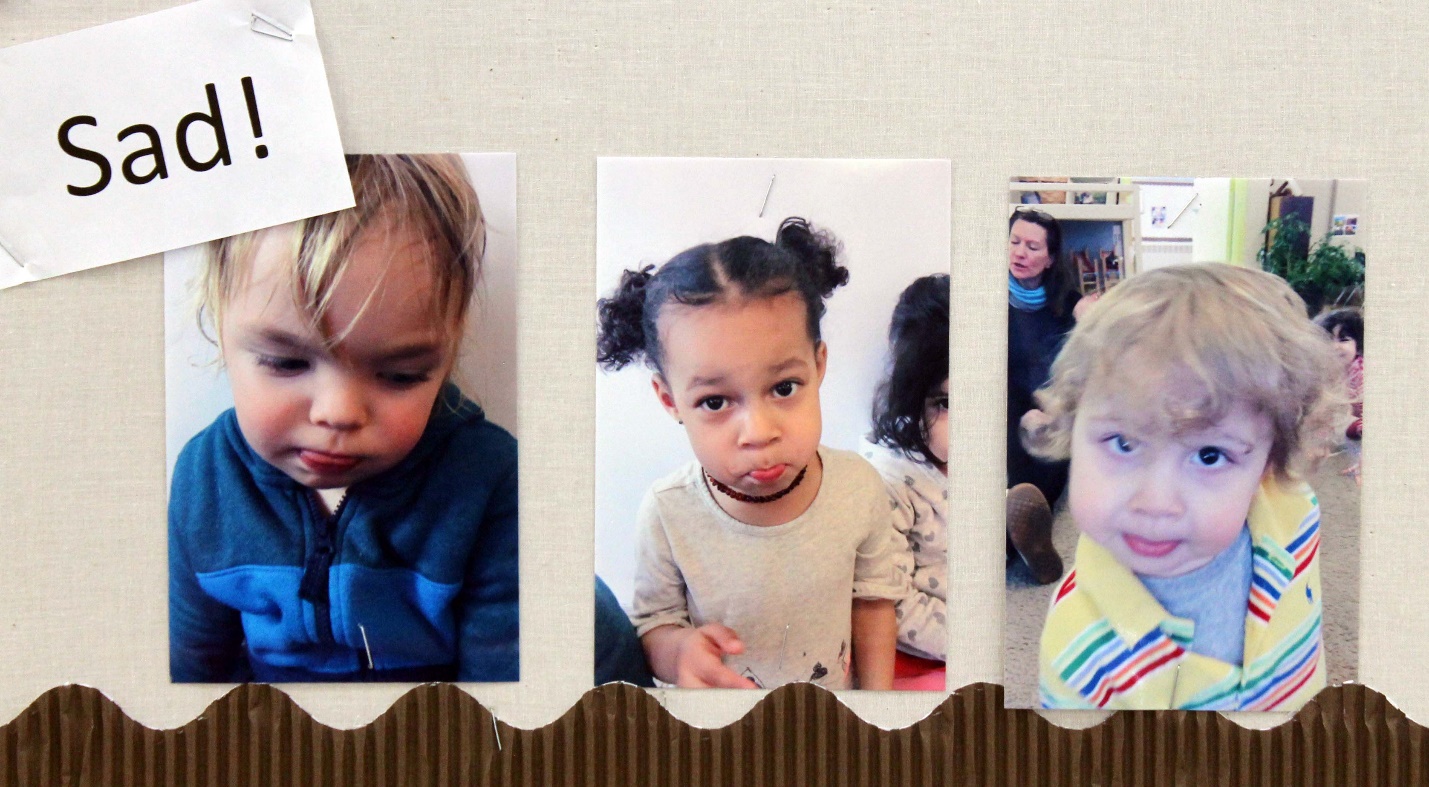 The children then practiced making faces to represent these emotions. Studying their own expressions as well as their friends’ expressions, they learned about the social cues we get from facial expressions.

In the Blue Room, four-year-olds created “emotions” self-portraits, studying their own faces in the mirror and expressing happy, sad, angry and tired emotions. What an incredible life lesson these children are learning from the story of Purim! 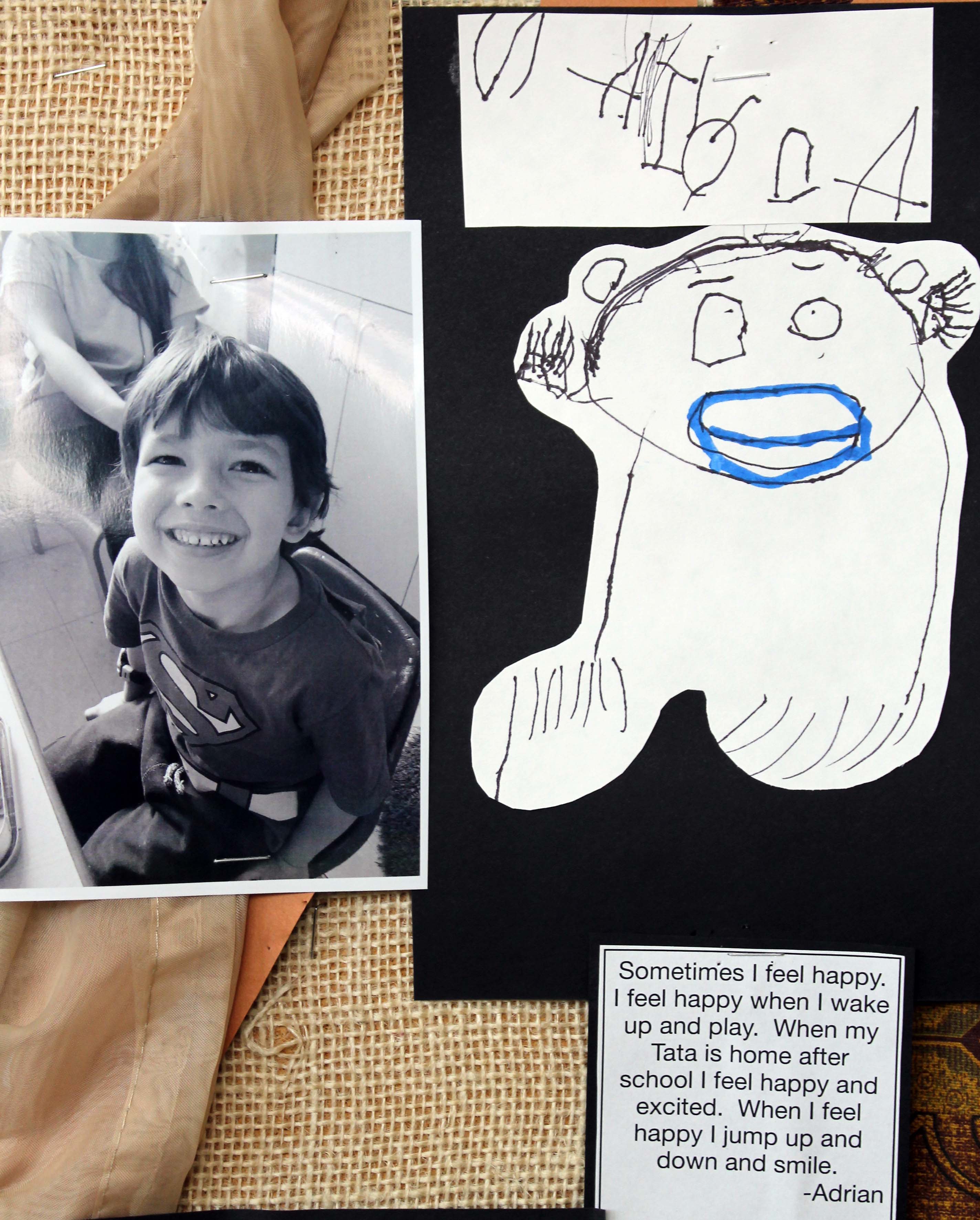 Of course everybody at Akiba-Schechter was learning the story of Purim, put in the simple terms of the evil man Haman and his plan to hurt the Jews, brave Queen Esther who told King Ahasuerus of Haman’s plans, and smart Uncle Mordechai, who helped save the day. Preschool-age children are fascinated by the concept of good versus evil. They are constantly playing with the idea of good guys and bad guys. Purim gives children not only the opportunity to further explore these themes with songs, dramatic play and story-writing, but also to do so in the framework of a joyous and fun Jewish holiday. What fun it was to witness the rich social and emotional learning sparked by the study of Purim that grew into so much more in our classrooms.